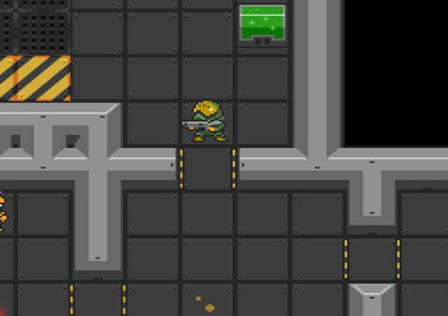 The rather popular roguelike fantasy game Legends of Yore will soon be getting a ‘spiritual successor’ soon called Legends of Fore. Aside from being a funny play on the original game’s name, Legend of Fore will be developed by the same person as the original as well, Coke and Code a.k.a Kevin Glass. This time around though we will be treated to a Sci-Fi theme instead of a fantasy one.