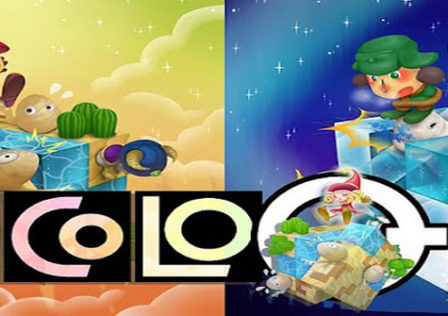 Mech game fans are probably already familiar with the name SHADE Inc, developers of the great mech games Destroy Gunner and Destory Gunner: Iceburn. Well they have released a new game onto Android that, although has nothing to do with mechs, is pretty damn awesome in its own right called ColoQ.