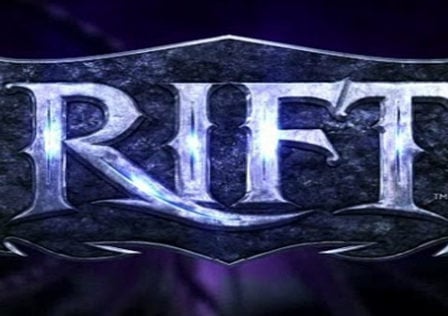 A few days ago we talked about the rather awesome sounding Rift’s Mobile app that had launched on iOS and was being hinted at by Trion Worlds as coming to Android as well. Now it has been confirmed that, indeed, it will be coming to Android later this month in beta form.