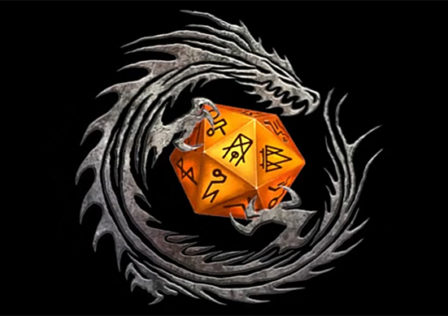 Control the fate of the world in Karnage: Dawn of Upheaval, currently up on Kickstarter

Set to be released by Re-Roll Entertainment, Karnage: Dawn of Upheaval is a retro style RPG that’s currently gunning to get funded on Kickstarter. Claiming to have taken their cues from the classic RPGs from the prior century, Re-Roll Entertainment states that the game will be top-down and isometric for the points of view. There will also be a focus on 2D stylizing, along with tactical/turn-based combat.