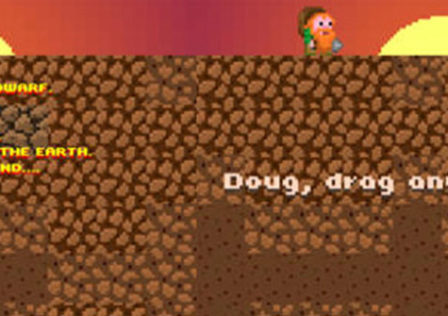 What do you call a man with a spade on his head? The genre of mining or maze building has been popular since the classic Dig Dug was released by Namco in Japan, and Atari Inc in the West. There have been numerous popular remakes of the formula including countless flash games, the widely popular Motherload, a personal favorite of mine Gem Miner for android, and even something like Terraria has arguably just subverted the old formula.