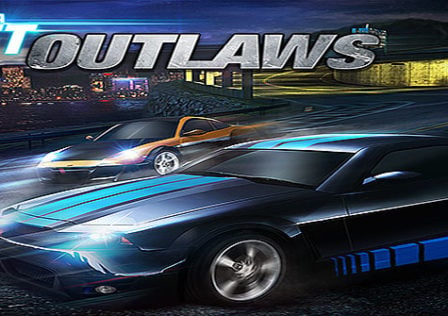 Ratrod Studios has announced a new addition to their Drift Mania franchise is on the way to multiple mobile platforms including Android sometime in the early part of Summer 2013. Officially named Drift Mania: Street Outlaws, the game is pretty much as the name suggests, drift street racing through various locations around the world.