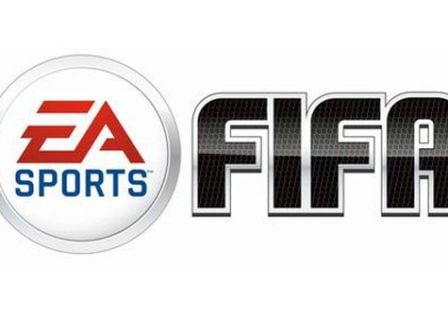 Released by EA, EA Sports FIFA is a sports sim that is set to release on Android on Sept. 22nd, according to EA’s page. The football/soccer game is set to include a new game engine, new controls that allow players to use either gestures or virtual buttons, and also the addition of athlete celebrations, to be triggered after scoring a goal. 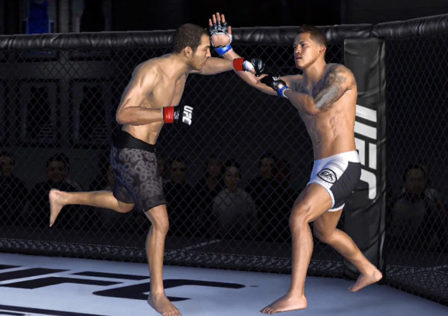 Soft launches continue to be a thing these days and today we’ve already reported on one game launching globally this month. EA does a lot of these soft launches and today marks the global release of one of those soft launches. EA Sports UFC is now available globally on Android for free. 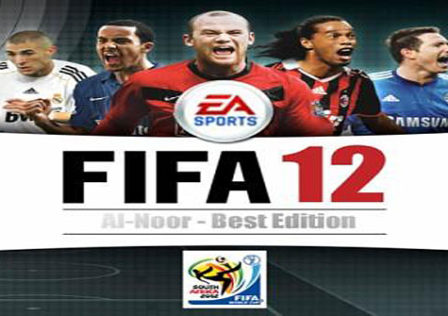 Keeping on with the Xperia Play news this morning, word is out about the upcoming FIFA installment that should be landing on Android soon. FIFA 12 by EA, when it is released, will be exclusive to the Xperia Play for the usual one month time period after which it will be available for all Android devices.