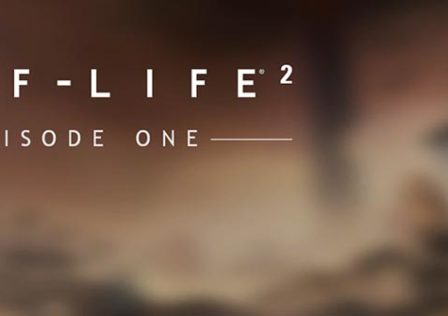 Back when Nvidia was hosting their Black Friday / Cyber Monday sales, one of the features for this sale was the Green Box Bundle which featured games from Valve such as Portal and Half-Life 2. One of those games was Half-Life 2: Episode One and was only available in that bundle for people who purchased an Nvidia Shield tablet. Now the game is officially available for anyone who owns an Nvidia Shield tablet. 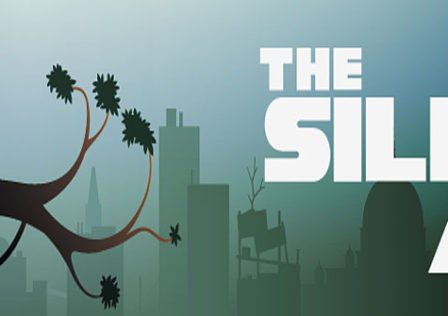 Back on Friday we had mentioned that The Silent Age – Episode One would be heading to Android today and sure enough the minimalistic time traveling point-and-click adventure game is now available on Google Play. For those of you who missed out previous coverage of this game, The Silent Age has a pretty cool concept where what you do in the game affects the outcome.