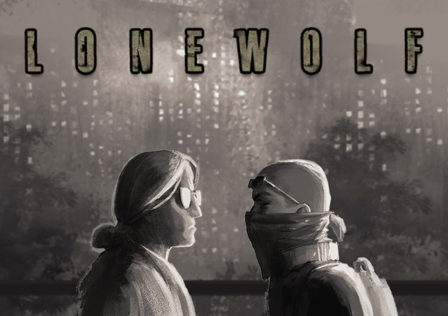 Last week FDG Entertainment released their gritty neo-noir sniper game called Lone Wolf onto iOS. This game is also slated for release onto Android and that is going to be happening in the very near future. This isn’t your typical sniper game and there will actually be a 17+ rating that comes with it. So it won’t be for young kids to play.