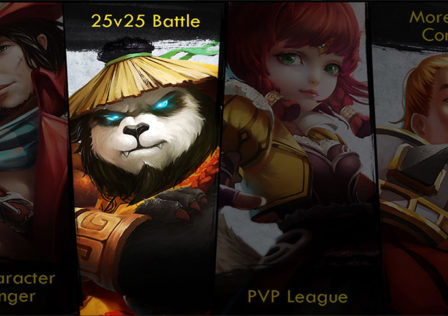 For those of you who play Snail Games’ Action-RPG title Taichi Panda, you’ll want to head over to Google Play today and grab the new update that is now available. This marks the third major content expansion to arrive since the game’s release. Officially titled Firestorm, this content expansion brings with it a lot of new goodies including new characters.