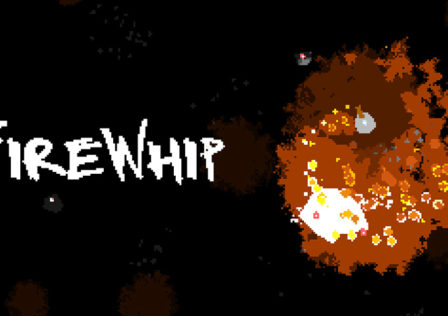 FireWhip is an upcoming arcade game with physics-based gameplay layered over it. This game was developed by Dan FitzGerald who may or may not seem familiar. If it does, then you might recognize the name from another one of his games we reported on last year called Dawn of the Plow. FireWhip has been a little side project of his and it is now finally on its way to Google Play tomorrow.