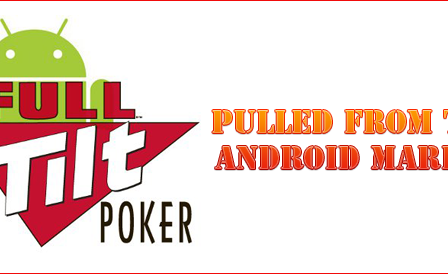 The recently released game from Full Tilt Poker called Rush Poker has apparently been yanked off the Android Market. The game, which lets player play Full Tilt Rush Poker for real money on their Android devices, may have been the first casualty of the new rating system. The original reason was cited as being ‘maintenance’ although possible untrue. 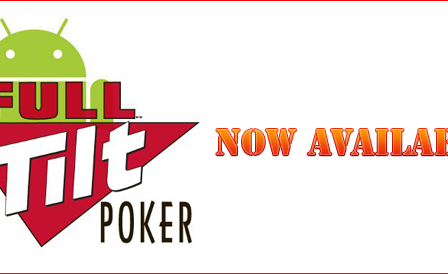 A few weeks back we reported on the beta for Full Tilt Poker’s mobile game of Rush Poker coming to Android. Well it has now been officially released for public consumption onto the Android Market. This will allow you to play Rush Poker on your Android phone and win money… or lose it, depending on how good you are at poker. 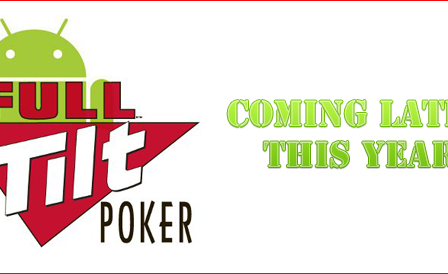 Being based out of Las Vegas, I see gambling all the time, daily. You can’t even walk into a 7-11 here without tripping over a slot machine with video poker and other games on it. Full Tilt Poker has been a major player in the poker game for awhile now both with their online poker site and their continuous strong showings in various poker tournaments like the WSOP.