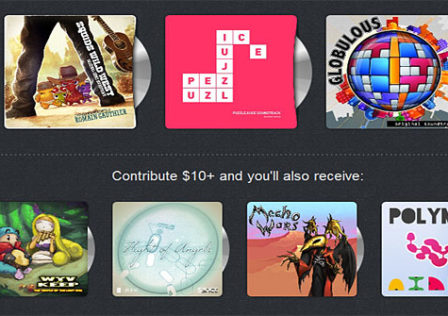 While we don’t usually post about the Game Music Bundle sales that happen, mostly because it is related to iOS games, the current one that is going on right now actually features the soundtracks from games that happen to be on both iOS and Android, most notably the soundtrack from Phosphor Games’ latest release Horn.