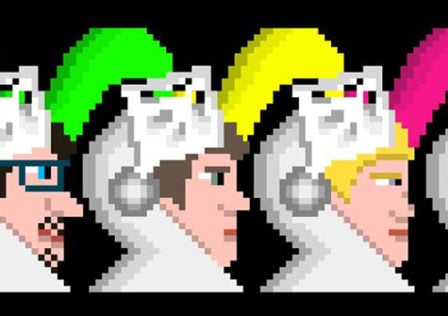 [Updated] Award winning LAZA KNITEZ!! will be launching onto Android as an Ouya exclusive this March

A new game will be launching exclusively onto Ouya next month called LAZA KNITEZ!! which won the 2012 Nordic Game Conference Indie Sensation Award. This game is a local multiplayer title where players will choose their warrior and set off against other players in futuristic fantasy themed combat for dominance. 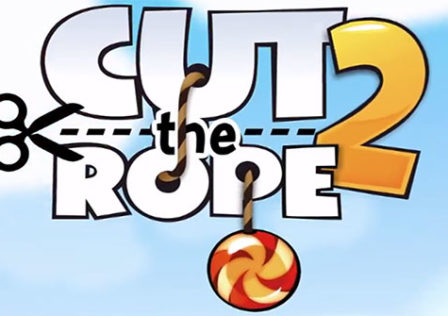 Back in September of this year Zeptolabs officially made Cut The Rope 2 a thing, announcing that the sequel would be arriving onto the shores of Android and iOS this holiday season. Well that season is quickly approaching and to build up the hype machine for Cut The Rope 2, Zeptolabs has released a bit of a teaser trailer for their upcoming game.