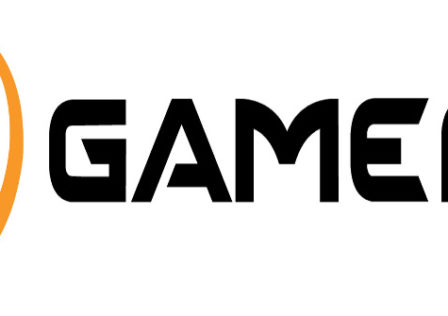 Back in April of this year we talked about GameFly mentioning plans in one of the Shacknews podcasts about getting into funding Android game developers and Android game publishing. Now GameFly has come out to officially confirm this as well as their plans to open up their own GameFly GameStore for Android.