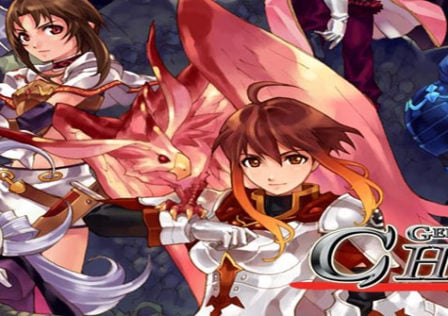 Back in September during the Tokyo Game Show, HyperDevBox announced that they had a new tactical-RPG title under development that would be coming to Android called Generation of Chaos. Since then it’s been quiet on the development of this new title until now as it has just landed on the Android Market.