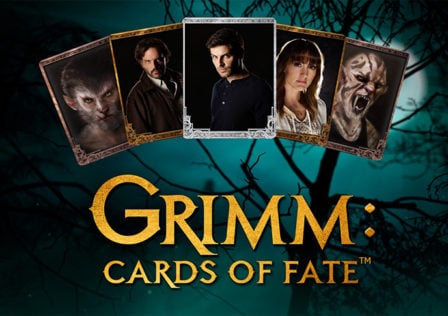 Grimm: Cards of Fate is a new TCG based off of the TV series called Grimm

Game development company Midverse Studios has teamed up with publisher Ever Dead Studios to release a new TCG title called Grimm: Cards of Fate. This particular game is actually based off of the TV series of the same name, Grimm. This means that characters and monsters appearing in this game are inspired by, or actually appear in, the TV show. 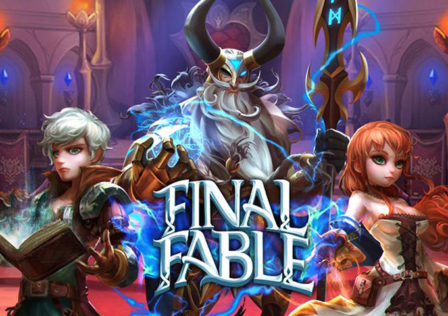 Released by I Got Games (IGG), players will be guiding a team of fairy tale heroes and villains of yore defeat the shadow that looms over Fantasia. The game will include the likes of Pinocchio, Red Riding Hood, and the Big Bad Wolf to help preserve the joy and magic of their realm.