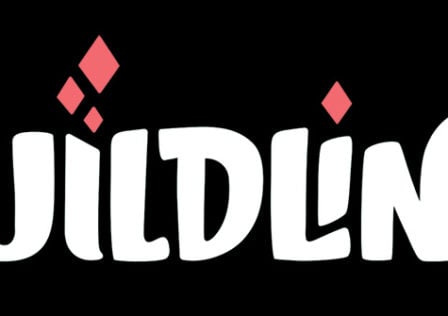 Sirvo Studios, a newly development studio which includes the developer behind the addictive puzzle game Threes!, has announced their first game as a company called Guildings. As the developers describe it, this is a mobile fantasy adventure. Unfortunately, we have a bit of a wait ahead of us as Guildings isn’t slated for release till sometime next year.