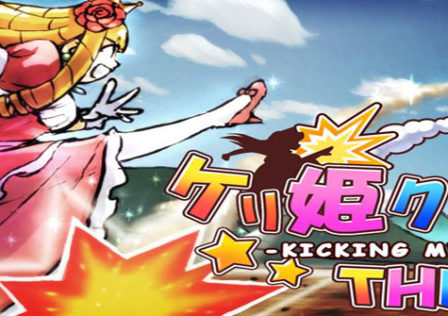 The other day we reported on Princess Punt THD and how it briefly appeared in the Tegra Zone store then just as quickly disappeared. Then yesterday the fully compatible non-Tegra version got released and the THD Tegra 2 version was no where to be seen. 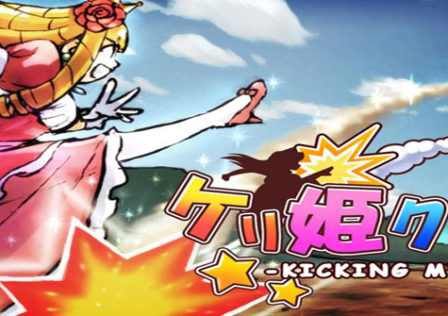 Princess Punt lands on the market, now available for all Android devices

A few days ago we reported on a game that had appeared onto the Tegra Zone app called Princess Punt THD which is a new game developed by the same people responsible for one of the more popular MMORPG titles out there called Ragnarok Online. It disappeared off Tegra Zone shortly after our article but it’s back and now available to download.