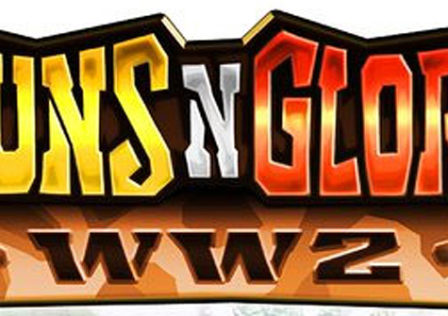 Back in the beginning of June we mentioned that HandyGames had announced a sequel to their awesome dynamic tower defense game Guns N’ Glory. This new game, named Guns N’ Glory 2, will be heading our way later this Summer and will be keeping all the same great gameplay as found in the first.