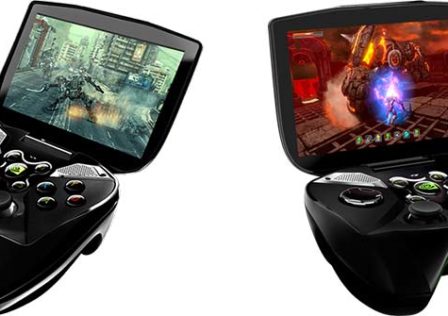 Last night during the nVidia press conference it was all about gaming except for perhaps 1% which focused on photos. One of their announcements which caught a lot of people off guard was that nVidia has been working on their own portable entertainment system (let’s be real though, it’s all about gaming) called Project Shield. This little package of awesome will sport a Tegra 4 chipset and pure Android, as in no crappy secondary UI layered over it.