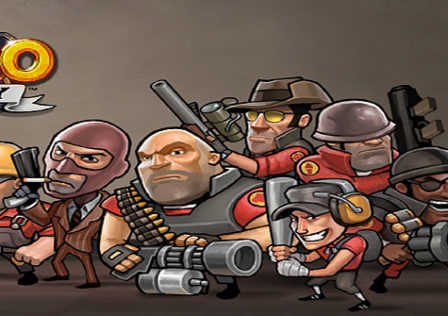 Hero Academy is coming to Android, Robot Entertainment just isn’t sure when

A rather popular turn-based strategy game on iOS by Robot Entertainment called Hero Academy just had an announcement that it was going to be arriving on Steam. With it’s arrival on Steam, cross-platform gameplay will be arriving to both iOS and Steam. Seeing this update, we did some digging around to find out if Hero Academy would be coming to Android.