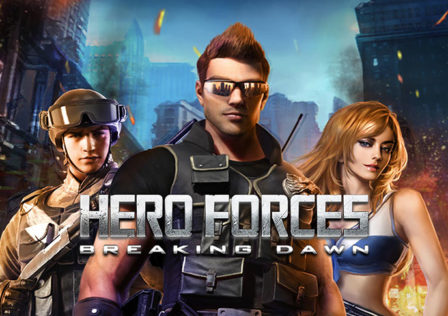 Generally when talking about multiplayer shooters, it is usually in the form of an FPS game. When it comes to Hero Forces, it is actually a third-person shooter instead. Up until today this game had been in a limited release, but as of now it is available globally on Android.