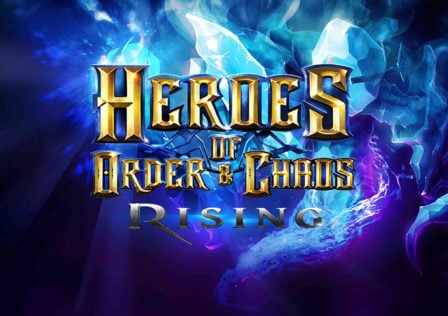 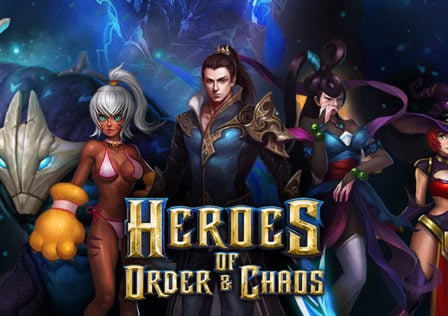 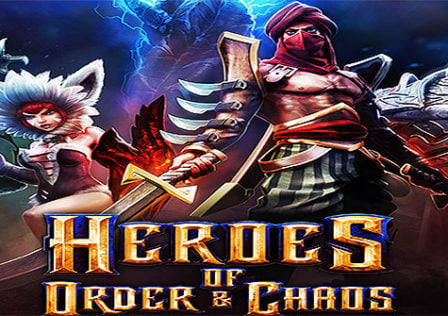 The other day we talked about a rather large content update that will be making its way to Android soon for Gameloft’s MOBA title Heroes of Order & Chaos. The update has since been pushed out for iOS players already so the Android version should be arriving any day now. In the meantime, Gameloft has released a video going over some of the new features and content that this update brings. 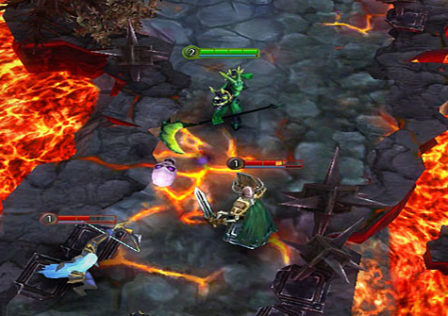 Gameloft has been randomly teasing images for their upcoming spin-off of their MMORPG Order & Chaos. Officially titled Heroes of Order & Chaos, this will be a MOBA game for mobile which, for the most part, really hasn’t been done yet. We do have some close ones though like Legendary Heroes.