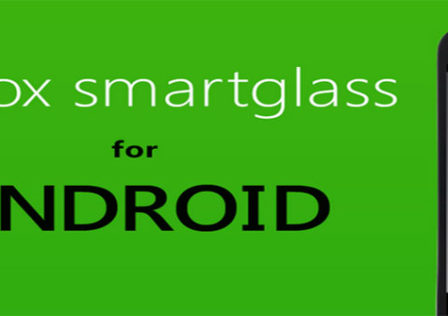 Microsoft’s Xbox SmartGlass application has had an update pushed out that owners of tablets that are bigger than 7″ will be happy about. The new update that has arrived today brings with it support for large tablets, not just those that are 7″ in size. That isn’t all that the update contains but it is the biggest feature. 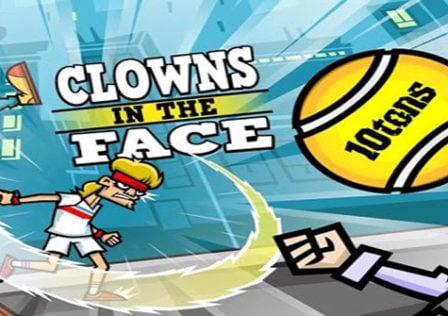 10Tons Ltd has released a rather interesting game, at least in terms of its theme anyways. The game is called Clowns in your Face and has players following a certain fellow by the name of Peter Pagassi who is on a mission to eliminate every clown that crosses his path since they all happen to be high on Explodz energy drink. 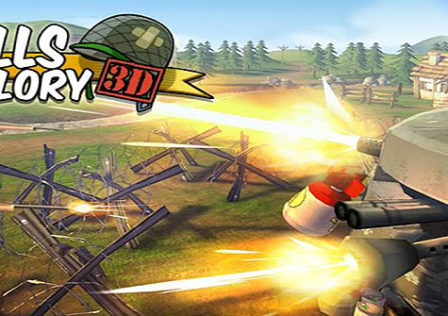 It seems like January 2013 was a pretty decent month for upcoming game announcements and now it seems that April is going to be the month where a lot of those games that were announced will be finally making their way to Google Play. First we have Final Fantasy: All The Bravest this morning, albeit in Japan only right now, and now we have Hills of Glory 3D (published by AMA Ltd) which was also announced back in January. 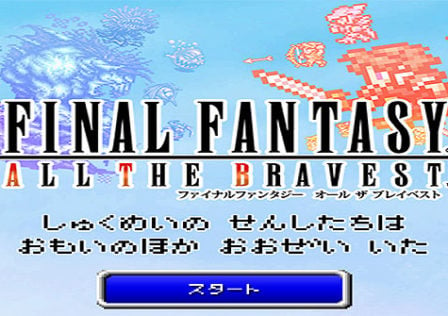 Square Enix releases Final Fantasy: All The Bravest but in Japan only for now

Back in January we talked about Square Enix who, at the time, were teasing some upcoming game that ended up being Final Fantasy: All The Bravest. After the unveiling on January 17th that it was in fact that game, it was also mentioned it was an iOS release which is why we never really followed up on the story. Well as it turns out, Square Enix had Android plans for it as well.