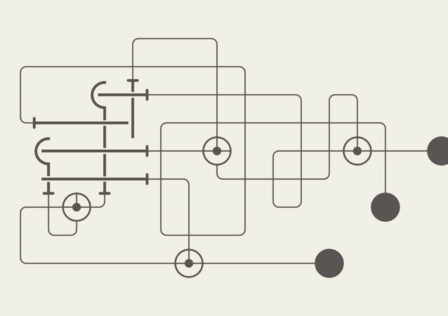 Hook, the highly acclaimed minimalist puzzler from Rainbow Train, is currently free on the Google Play Store. Originally released in 2015, Hook sees you clearing a succession of… Continue reading 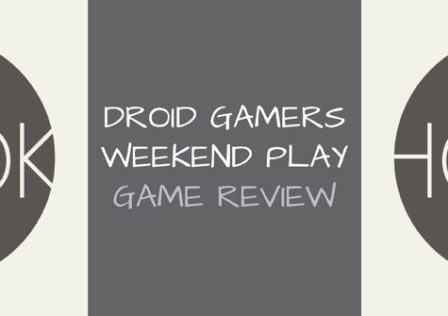