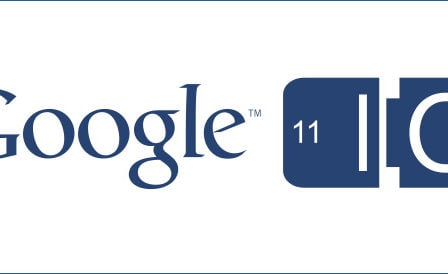 If Google happens to be trying to stuff as many announcements and feature launches in this years Google I/O conference, they are doing a very good job at it. The Android Market is having a slew of new features announced and a graphical overhaul done. Some big ones include 99 more countries will have access to paid apps and 4GB file size limit. 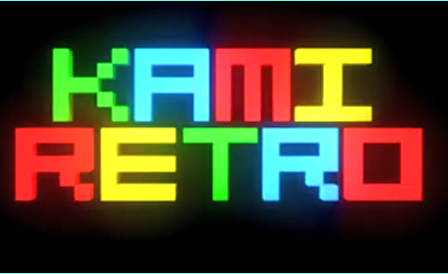 Gamevil debuts Kami Retro for the Android platform at Google I/O. It’s about time it came to Android.

Gamevil just announced that they were setting up their booth over at Google I/O 2011 which will be featuring their other recent hit game for iOS called Kami Retro. This time, however, it won’t be seen on iOS but instead running on Android! This would mean it is on the way for us to play soon!

Yet another major announcement in the opening keynote session came out and one that everyone should be happy about. Google has partnered with 10 OEMs and carriers to guarantee timely Android updates to devices. This is in order to combat OS fragmentation which has been happening a lot. One device gets their update while others wait for months. 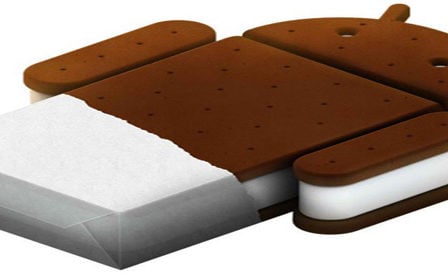 Google announces Ice Cream Sandwich. Will be available for phones and tablets.

Google has dropped a ton of announcements already at Google I/O 2011 and another big one is that the next version of Android will be called Ice Cream Sandwich. The name we already knew but it was only hinted at it being available for phones and tablets. That hint is now a reality and will feature parts of Honeycomb and Gingerbread. 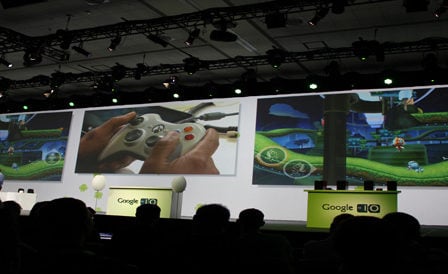 Honeycomb 3.1 to include USB host support. use your Xbox 360 controller (or other ones) to play games.

Google I/O 2011 has just started and already the announcements are all over the place. Everything from movie rentals on the Android Market, Google Music beta and Ice Cream Sandwich being announced just to name a few. One great feature coming in Honeycomb 3.1 though is the ability for USB host support.