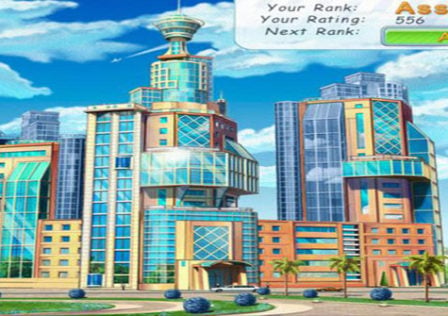 Alawar Entertainment’s rather popular hotel simulation themed game, Hotel Mogul, has gotten itself a sequel and this time it’s based in Las Vegas. Just like in the original game, you will be setting out to create a hotel empire in Las Vegas that will include all the amenities that high-class locations should come with. 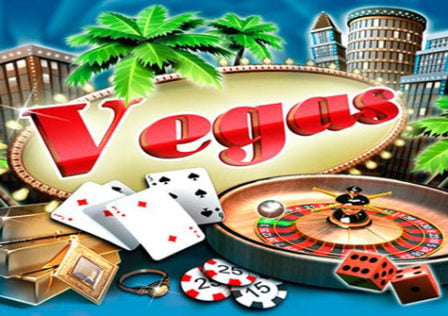 Game Insight releases Rock the Vegas. Create your own sin city to run.