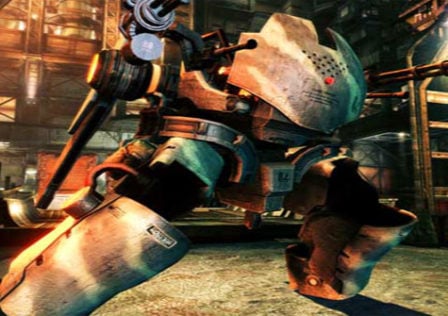 It looks as though Capcom’s Lost Planet 2 game could be heading our way for Tegra 3 Android devices. Included in all the stuff we got was a quote from Capcom who has apparently been testing the game on a quad-core Tegra 3 Android device. It looks like we could see this coming to Android very soon.