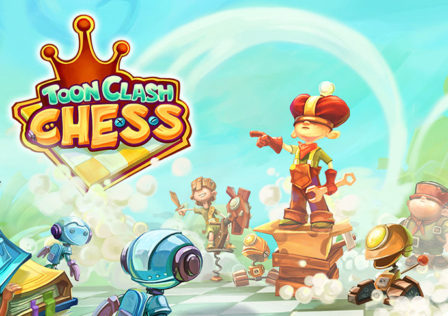 Ludus Studios has released their version of Battle Chess, only this version has a much more cartoon style of it, which is probably obvious with the game’s name being Toon Clash Chess. As you may be guessing, this is the board game Chess but with animated characters which fight each other when taking over a spot.