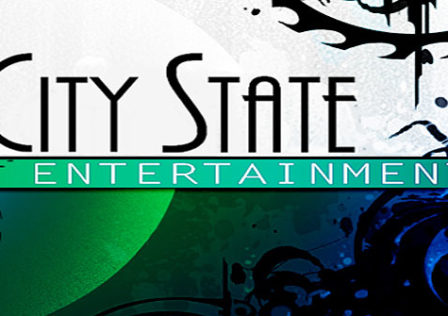 Ex-CEO of Mythic, Mark Jacobs, has decided to come out of a 2 year hiatus and open up a new game development studio called City State Entertainment which will specialize in casual games geared towards mobile platforms including Android and iOS. They even have one already in the works set for release in Q4 2011.