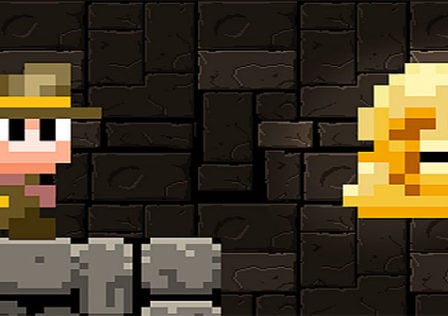 OrangePixel’s sequel to their original Meganoid game has made the jump from Google Play to the Ouya console today. Meganoid 2 is the company’s rather challenging platformer that has been out on Android for a bit now and can finally be played natively on the Ouya console.