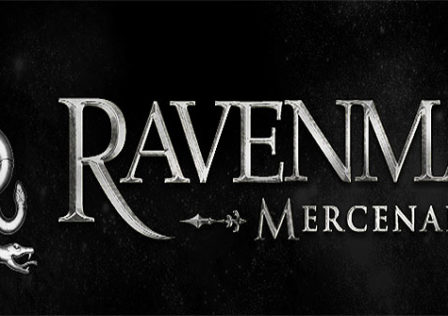 Considered by many to be the best turn-based strategy games for iOS, the Ravenmark series of games will officially be arriving onto Android in the near future. We got in touch with Witching Hour Studios who are the developers behind Ravenmark: Mercenaries and Ravenmark: Scourge of Estellion who confirmed that both games will be making their way to Android soon.