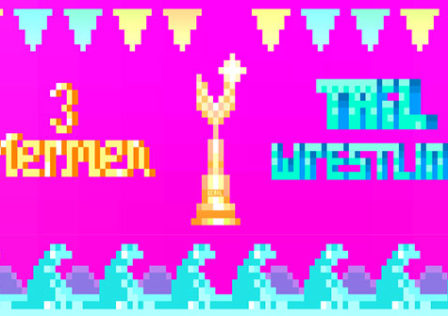 See how well you can wrestle using your tail in Tail Wrestling, coming soon to Android

Released by Beavl, Tail Wrestling in an upcoming game for Android that is a bit of a mashup of different styles. Tail Wrestling is set to be the first game within what will be a series of titles in the #3Mermen universe. While the developers haven’t released much in terms of specifics such as a trailer, screen caps, et al, they have release a few details about what we can expect.