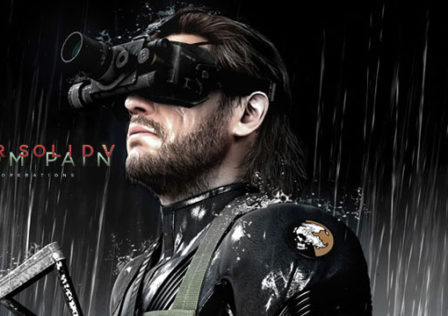 The next installment into the Metal Gear Solid franchise will be released at the beginning of next month, and along with the game’s release Konami will also be launching an official companion app as well. The app will be similar to the previously release Metal Gear Solid Ground Zeroes application in regards to features and what it will be able to do.