Quick look at the new menus for the upcoming Minecraft: Pocket Edition 0.7.0 update

With the 0.7.0 update closing in on actually getting released, we get to see glimpses of what the game will look like after all the UI changes that have been getting worked on to make the game a little more polished looking. We’ve already taken a look at the new home screen for Minecraft: Pocket Edition 0.7.0 and now we can a better look at the new menus that will be arriving with this rather big update. 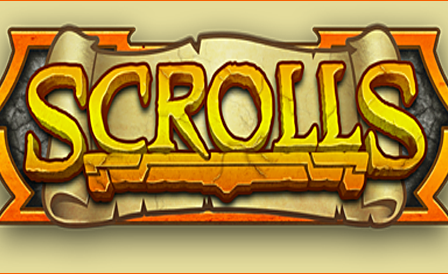 Mojang, developers of the extremely popular PC game Minecraft which is also now heading to Android, have talked about their new upcoming game called Scrolls. While Scrolls is a completely different type of game from Minecraft, developers have already stated that the game will be for PC and a version for mobile as well.