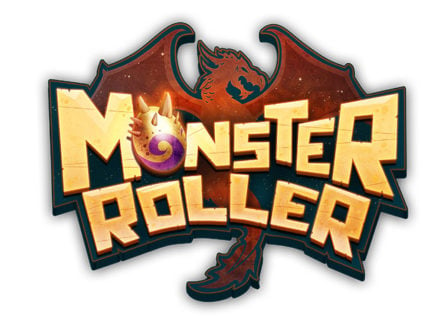 The folks behind Super Awesome Quest have a new game they have been working on called Monster Roller. While having been behind closed doors for a bit now, the developers have opened up beta sign-ups for anyone interested in trying their upcoming game out before it’s released.