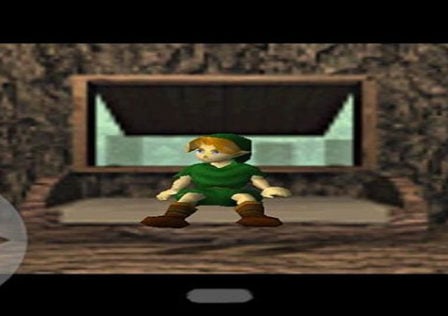 Yongzh, the developer of a lot of popular emulators for Android including the Nintendo 64 one called N64oid, has announced that in one of the upcoming updates that it will support the ability to use the Xperia Play touchpads. However, he won’t be doing that until the Xperia Play gets it’s Ice Cream Sandwich (Android 4.0) update.