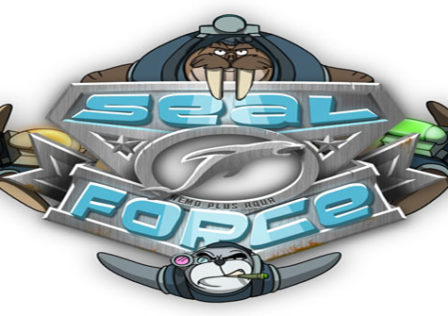 Nordisk Film Games Publishing, or just Nordisk for short, are gearing up to release a new game on Android (and iOS) called Seal Force. If the developer name sounds familiar that’s because it should, they are the ones that brought The Marbians to Android as well. Seal Force looks like a pretty fun game itself though.