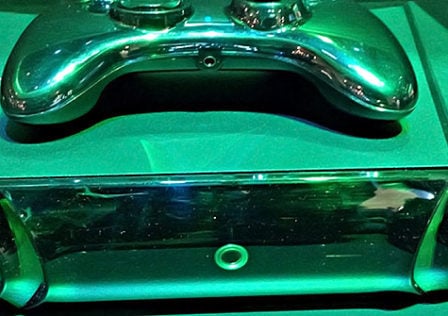 If there is one thing you can count on for with Gameloft, it is the fact that they will always be one of the first developers to optimize their games for any new upcoming gaming hardware or platforms based off of Android that look promising. Whether it was the Ouya console or the GameStick, they usually have a few games announced as ready to go for that particular platform’s release. 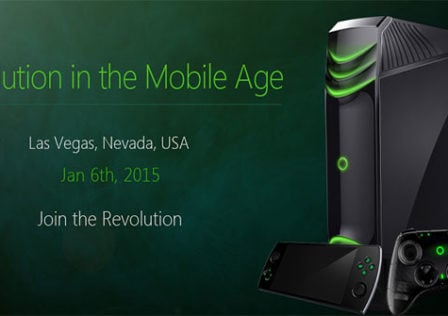