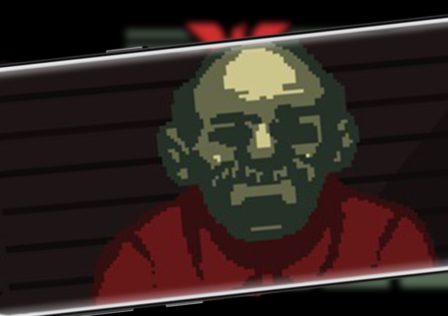 Papers, Please is out now on Android! 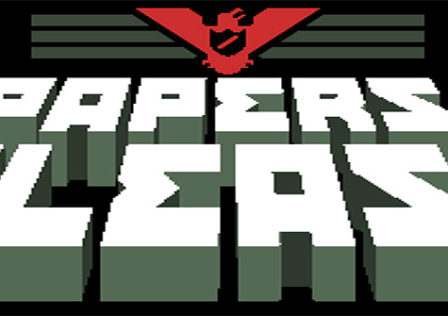 Popular bureaucratic sim game Papers, Please will be coming to tablets in the future

Papers, Please is an interesting sim game that was recently released for PC and has since gained a cult following which continues to grow. The developer of the game, Lucas Pope, is also planning to bring the bureaucratic sim over to Android and iOS tablets as well. While the Android version won’t have a problem with being released onto Google Play, the developer is weary about Apple’s approval policies and isn’t sure the game will get approved for iOS devices.