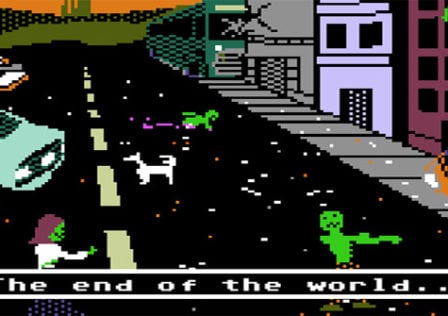 PAX East 2013 is well under way now and plenty of gaming news is flowing out of this year’s event. The creative minds behind the rather twisted version of Oregon Trail, called Organ Trail, have announced a new game that they are working on and it is a rather uniquely themed shmup called Wizards & Warp Drives.