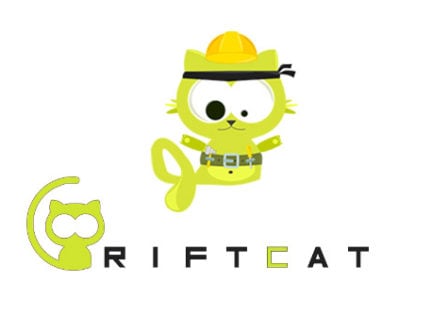 RiftCat has an application called VRidge for Android which allows users of Android-based VR headsets, such as Google Cardboard, to play PC Virtual Reality games on those non-PC VR headsets. Today’s announcement is a big one, which is an update to VRidge that adds SteamVR and OpenVR support. This essentially means that if you own a Google Cardboard VR headset you can play most, if not all, SteamVR games without needing to pay $799 to own an HTC Vive.