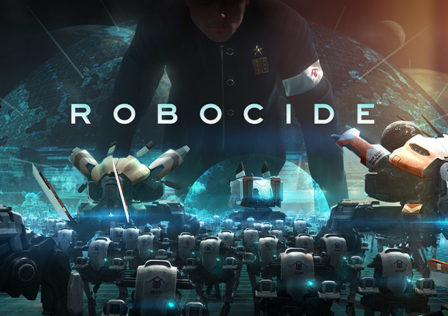 Very recently an space themed RTS game was released onto iOS that has gotten a lot of coverage, and a lot of players, in the short time it has been out. However, the developers behind the game never mentioned anything about an Android version ever existing, let along getting released so soon. Well, here we are today reporting on the global release of Robocide onto Google Play.