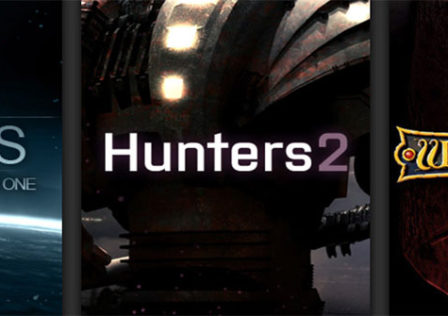 Rodeo Games is jumping into the Unreal Engine 4 scene with a new license for Epic Games’ next-gen game development engine. This company is already known for a few of their titles as well as their partnership with Games Workshop who owns the Warhammer IP and have released one game under that franchise already called Warhammer Quest.