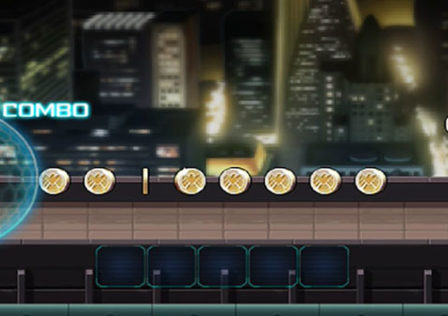 Marvel has released a new game onto Android which up until now was never really announced. This new game is called Marvel Run Jump Smash and as you are probably guessing from the title, this new game is an endless runner but with a little more action than most of them, sort of like Punch Quest.