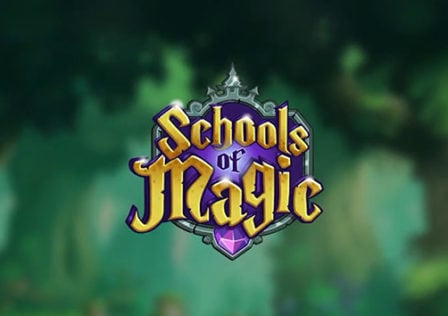 Ever want to run a school of magic? Now you can, in Schools of Magic

In Schools of Magic, players will assume the role of a powerful mage who sets out to not only found a school of magic, but take down the four other established schools that tyrannically rule over the entire world. Players will face off against other mages, druids, priests, and necromancers by both defending their own school and attacking the others.