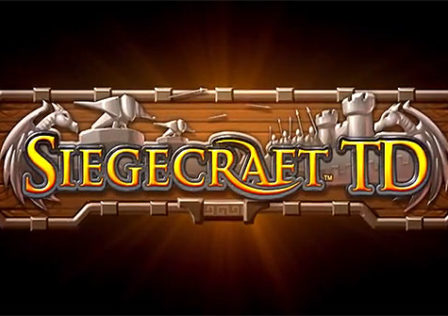 Crescent Moon Games have been pretty consistent as of late when it comes to releasing Android games, averaging at least one a month for the past few months. One of their next games that will be heading our way is Siegecraft TD which is technically a sequel to a game already out on iOS. 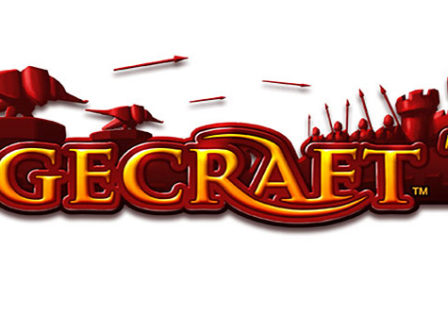