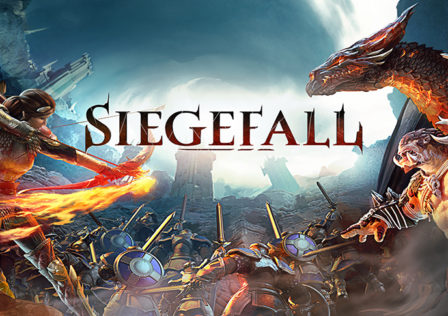 Siegefall gets updated with the new Dragon Hunter and other features

Gameloft has pushed out another update today, this time for their Siegefall game. This update brings with it the new Dragon Hunter that players can command as well as plenty of other new features to check out. Other items include a new Guild War ship, a new Tower, and new time-limited events. 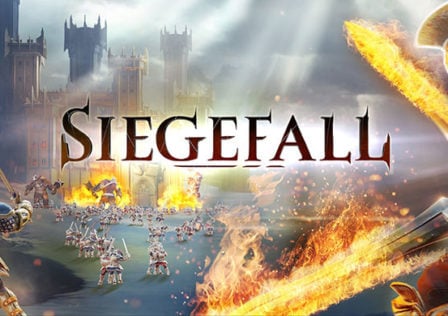