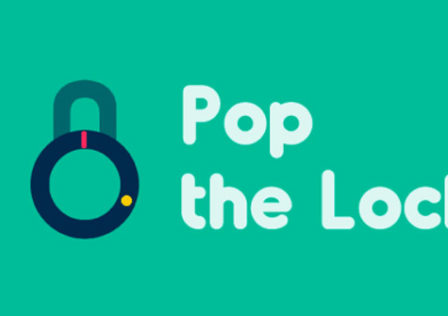 [Updated: Game is back] Popular iOS game Pop the Lock will be heading to Android this month

Simple Machine recently released a game called Pop the Lock onto iOS a few days ago and it has taken off quite nicely for itself, garnering over a million downloads in a few days. For those of us on Android, we too will be getting Pop the Lock as it is slated for release onto Google Play later this month.